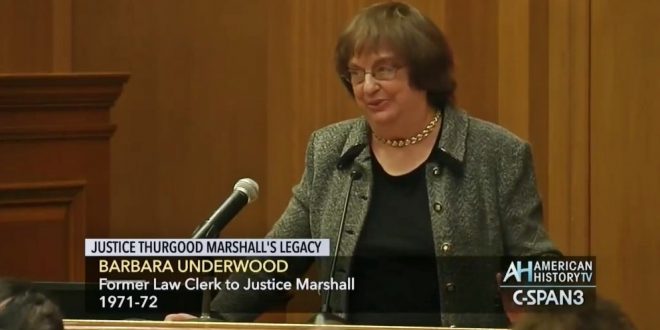 Attorney General Eric Schneiderman, who resigned Monday after four women came forward to say he abused and harassed them, has been replaced. The acting attorney general will be Barbara Underwood, the current state solicitor general, officials said.

“This morning, I’m grateful to work with the best colleagues in the business — including Barbara Underwood, who will be acting NY AG,” wrote AG press secretary Amy Spitalnick. “She’s argued 20 cases before SCOTUS (the Supreme Court), clerked for Thurgood Marshall, & much more. The work continues.”

Underwood was a prosecutor for the Brooklyn, Queens and Manhattan district attorneys and worked as a Yale Law School professor. She also worked in the U.S. Attorney’s office in Brooklyn.

The abrupt resignation of Attorney General Eric Schneiderman over abuse allegations Monday set Albany into a frenzy, with legislators now expected to appoint a replacement before a September Democratic primary that has suddenly became a wide-open race.

Schneiderman’s reign as the top lawman in the state will officially end on Tuesday, and a rare joint session will be held in Albany to choose his temporary replacement, as dictated by the state Constitution. Democrats, led by Assembly Speaker Carl Heastie, have the majority in a joint session and will hold sway over who gets the position.