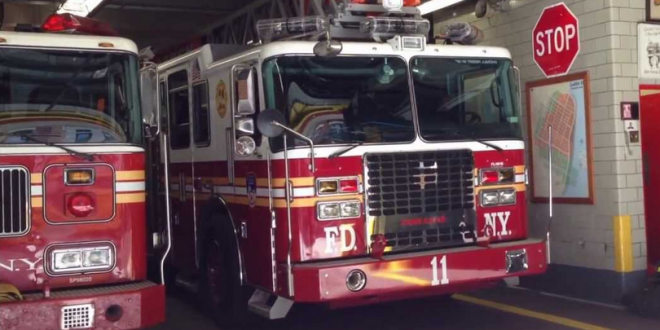 They stripped him of his dignity. A former probie firefighter from Queens said his colleagues demanded he “have sex with a stripper” to prove his manhood, according to an explosive new federal discrimination lawsuit against the FDNY.  Michael Troina’s lawsuit, filed Saturday, alleges he “was singled out time and time again on account of his race and national origin as a Hispanic American male as well as perceived homosexuality [and] was further threatened with physical violence if he dared to report any incident of battery, harassment or discrimination to the FDNY’s Equal Employment Opportunity Office.”

According to the suit, Troina was called a “faggot” when he refused to have sex with the stripper. He was booted from fire department a week before his probation period was to end due to a “failed evaluation.”