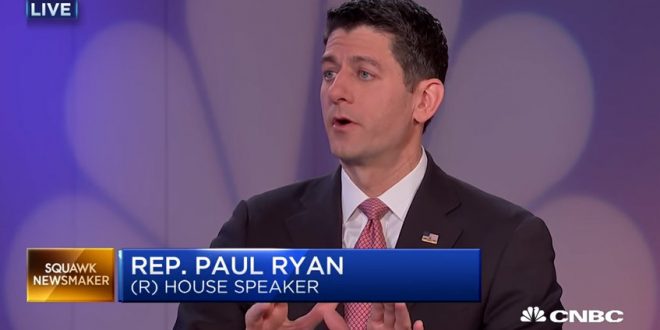 Democrats are confidently running on Obamacare for the first time in a decade. They’ve got a unified message blaming Republicans for “sabotaging” the health law, leading to a cascade of sky-high insurance premiums that will come just before the November midterm elections. They’re rolling out ads featuring people helped by the law. And Tuesday, they’re starting a campaign to amplify each state’s premium increases — and tie those to GOP decisions.

That’s a big change from four election cycles of reluctance to talk about Obamacare on the stump. During those campaigns, red-state Democrats were often on the defensive, dodging accusations they imposed government-run health care on unwilling Americans, made it impossible for people to keep their doctors and health plans, and caused double-digit premium increases every year.