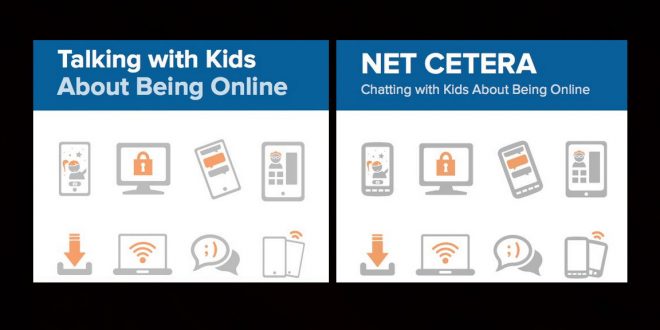 Two years ago, Melania Trump copied several lines in her Republican National Convention speech from an address Michelle Obama delivered in 2008. On Monday, Melania Trump formally announced the launch of an anti-cyberbullying initiative.

As part of the initiative, the White House released a booklet that, in the words of Melania’s signed introduction, is intended to “help kids act thoughtfully and kindly” online. And, as BuzzFeed News’ Ryan Mac points out, it appears that the booklet was almost completely copied from a document released by the Federal Trade Commission in 2014.

lmao… the White House/Melania Trump Be Best pamphlet about your kids being online is almost the exact same thing that the FTC published in Jan. 2014:

Pardon me, but, are we allowed to drag Melania for her Be Best campaign being a straight up plagiarized pamphlet that the Obama administration released in 2014?

Or do we have to pretend not to notice like Michelle Obama did when Melania plagiarized her speech in 2016?

The *new* White House “Talking with Kids about Being Online” booklet hyped as “a booklet by First Lady Melania Trump and the Federal Trade Commission” is almost identical to a booklet released by the Obama admin https://t.co/gRToVnFxW2

Fun fact: The White House trumpets “Talking with Kids about Being Online” as “a booklet by First Lady Melania Trump and the Federal Trade Commission.” Except for an intro, it’s exactly the same thing Obama’s FTC put out. pic.twitter.com/AEf6F0gBbt