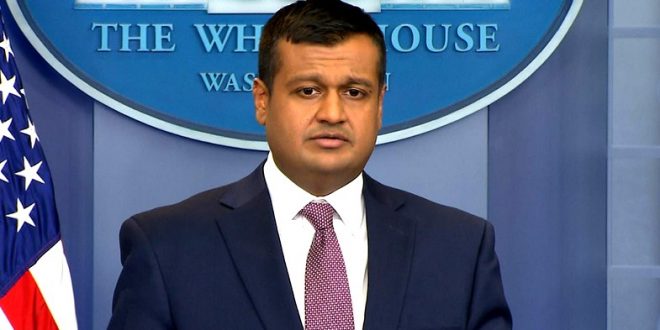 Netanyahu thanked President Donald Trump for showing the “courage” to keep a key campaign promise and says relations with the U.S. have never been stronger. He says Mideast peace must be founded on what he says is the “truth” recognized by the U.S.

We have the embassy in Jerusalem for one reason. @realDonaldTrump made the decision and we watch his message on the screen today. pic.twitter.com/dhBzS6ZO5j

Proud my parents are at the Embassy opening today. Great moment for @POTUS and all of history. https://t.co/dbskbdfLGA

I am honored to join the delegation representing @POTUS, his Admin & the American people at this momentous ceremony commemorating the opening of our new US Embassy in Jerusalem, Israel. We will pray for the boundless potential of the US-Israel alliance & we will pray for peace. pic.twitter.com/ulYbJAfTcL