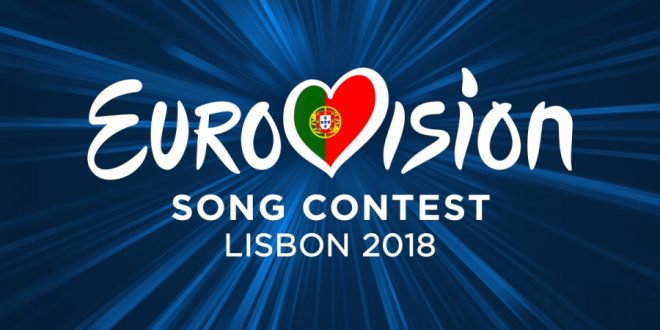 Today, the EU is more fragile than at any point since its founding in 1993, and yet Eurovision is still one of the highest rated global events of the year, beating out more U.S.-centric events like the Oscars and the Super Bowl handily. Eurovision encourages songs to stay “universal” in their messaging.  But most that perform are chosen by country-wide “Idol” style contests, and the winning songs often betray their fans’ more political preferences.

The show’s producers have gone back and forth on whether it should be mandatory for entry songs to be performed in the competitor’s native tongue, but since 1999 the “free language” rule has relaxed this policy. For a while singing in English was the trend, with many convinced performing in a common language gave them an advantage. But since Brexit and Trump, the tide has turned. The last two winners have sung in their native languages, and this year over a third of the entries have at least some non-English lyrics.

According to European bookies, this year’s favorites are Cyprus, Israel, Ireland, and France, with the United Kingdom pegged to come in dead last. Estonia’s opera-tinged contestant is getting attention for a massive 50-square yards dress which will feature video projections and requires nine handlers to get on the stage.

The show, which is often referred to as the “Gay World Cup,” starts at 3PM Eastern. Watch live on Logo online with your cable provider login or at the clip below.