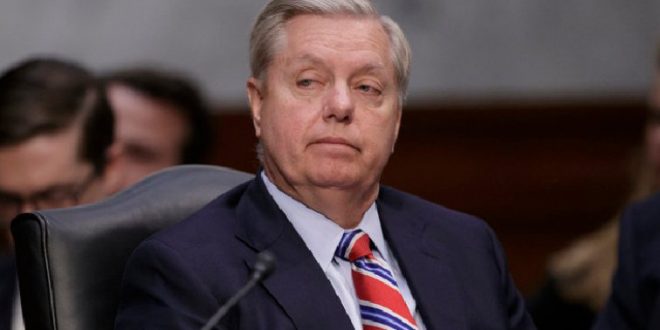 Gotta keep the base riled up no matter what:

Sen. Lindsey Graham (R-S.C.) said Wednesday he is working on a new version of his ObamaCare repeal and replacement bill, and has not given up on efforts to repeal ObamaCare despite Republicans’ failure last year. “I haven’t given up,” Graham said. “Will there be another effort to replace ObamaCare with a state-centric plan? I hope so.”

The effort appears to have little, if any, chance of passing this year. Republican leadership has made clear that it has moved on from the ObamaCare repeal effort, and the GOP has an even slimmer margin in the Senate than they did last year when they failed to win enough votes for a bill.

A separate Obamacare repeal attempt is underway by the Heritage Foundation with support from Frothy Mix.