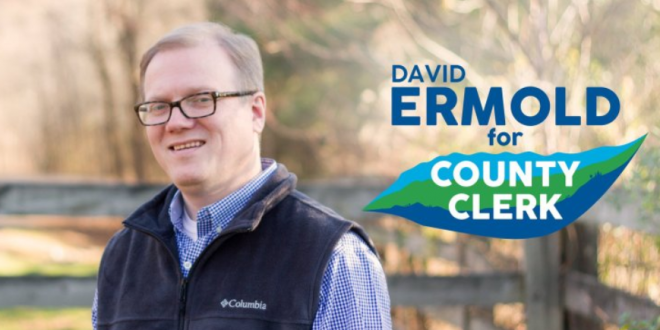 A gay man in eastern Kentucky has lost his bid to challenge Republican county clerk Kim Davis, who went to jail three years ago for denying him and others marriage licenses in the aftermath of an historic U.S. Supreme Court decision.

David Ermold sought the Democratic nomination in Tuesday’s primary in Rowan County, Kentucky. He lost to Elwood Caudill in a four-way Democratic primary, despite a campaign that raised more than $200,000 with donations from at least 48 states.

Caudill will face Davis, the religious conservative who said in 2015 that “God’s authority” prevented her from issuing marriage licenses to same-sex couples, in November. No one challenged Davis for the Republican nomination.