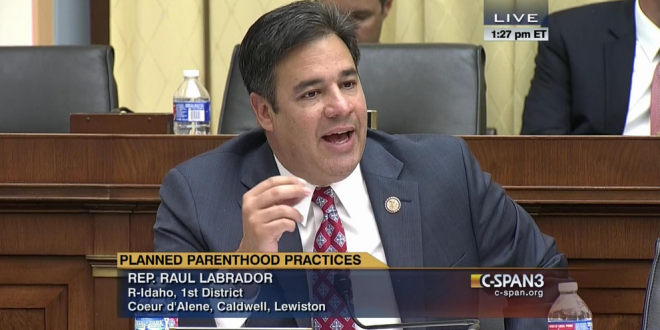 Labrador is the fourth Republican member of Congress to gamble on statewide office and lose this year; another GOP incumbent, Rep. Robert Pittenger (R-N.C.), was unseated in his primary last week. Republican Russ Fulcher, 56, won the GOP primary to replace Labrador in Idaho’s 1st congressional district.

Labrador last appeared on JMG when he told his town hall audience that “nobody dies” in the United States because they don’t have access to health care.