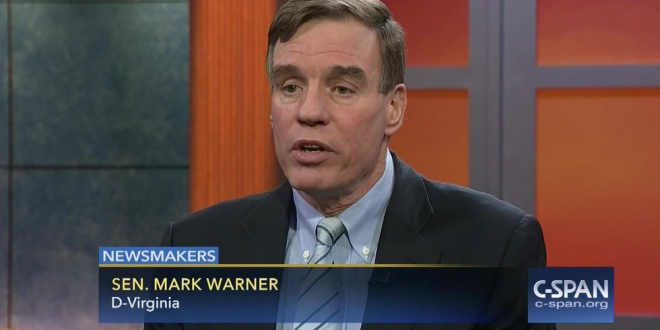 Gina Haspel appears to have secured enough votes to be confirmed as the country’s next CIA director after stating in a letter to a top Democrat that the agency never should have detained terrorist suspects and employed brutal interrogation techniques against them.

Senate Intelligence Committee Vice Chairman Mark R. Warner (D-Va.) said Tuesday that he had asked Haspel to write down her views because he believed that in one-on-one meetings she had expressed greater regret, and more resolute moral opposition to the agency’s interrogation program than she had communicated during her confirmation hearing last week.

“I believe she is someone who can and will stand up to the President if ordered to do something illegal or immoral — like a return to torture,” Warner said in a statement, citing his past interaction with Haspel and the overwhelming support for her among the agency’s rank and file. He added that he also had “respect” for those “who have made a different decision” about her nomination.