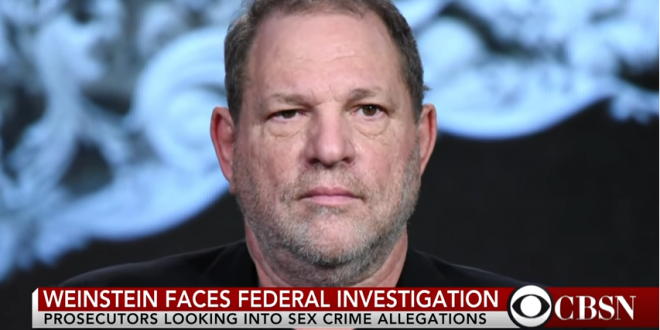 Harvey Weinstein is expected to surrender to authorities Friday to face charges related to alleged sexual misconduct in connection to a probe by the Manhattan District Attorney’s office and NYPD, the Daily News has confirmed. The fallen former Hollywood honcho is facing charges in connection to at least one accuser — Lucia Evans — who reported to investigators that Weinstein forced her to perform oral sex on him in 2004, sources said.

Breaking News: Harvey Weinstein is expected to be arrested in New York on Friday after an inquiry into allegations that he sexually assaulted numerous women https://t.co/uQuuejuZCZ