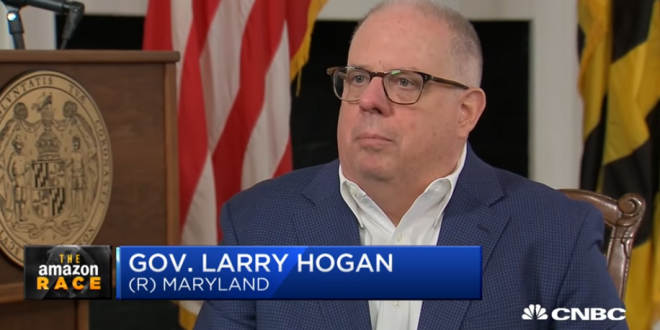 Maryland Gov. Larry Hogan has signed a bill to prohibit health professionals from practicing “gay conversion therapy” on minors, as a growing number of states and municipalities are banning the practice. The Republican governor signed the bill Tuesday. Maryland is the 12th state to enact legislation against the practice of trying to alter a person’s sexual orientation through psychological intervention. Supporters of the ban note the therapy is widely discredited by medical and mental health associations. The law will classify the practice as unprofessional conduct.