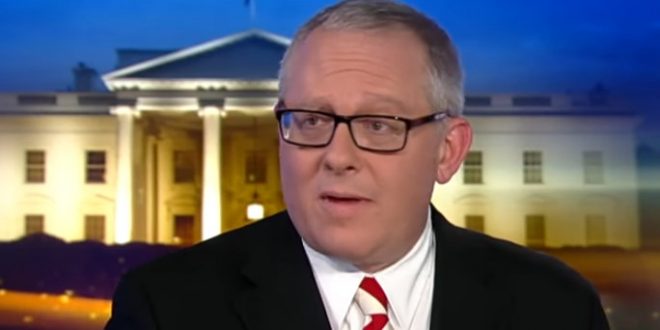 Less than 24 hours after the Roseanne reboot was canceled, former Trump campaign aide Michael Caputo began plotting ways to get her back on air. Caputo is the chief marketing officer of an online streaming TV startup called Bond, which aims to fund film and television programming through “crowd-investing.”

He told The Daily Beast that he and his colleagues plan “to reach out to Roseanne [Barr] immediately” in the wake of the cancellation of her ABC show on Tuesday over a series of racist and anti-Semitic tweets.

A show on Caputo’s streaming service would be a major step down in terms of audience size for Barr, whose show set viewership records in its short-lived tenure. Caputo says Bond is aiming for 150 original content creators to draw 75,000 paying subscribers in its first year. By contrast, the first episode of ABC’s Roseanne reboot drew more than 27 million viewers.