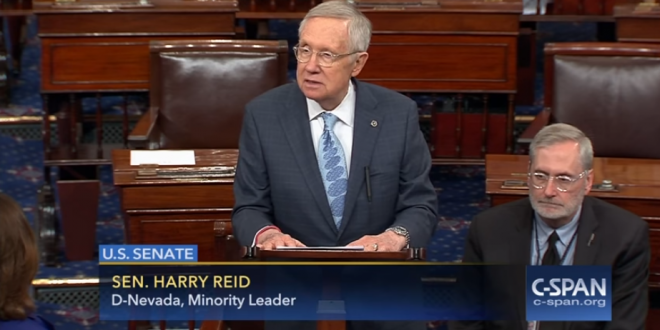 “His doctors caught the problem early during a routine screening, and his surgeons are confident that the surgery was a success and that the prognosis for his recovery is good,” Reid’s family said in a statement Monday. “He will undergo chemotherapy as the next step in his treatment. He is now out of surgery, in good spirits and resting with his family.”

The Nevada Democrat left the Senate at the end of 2016 after serving for 30 years in the chamber, 12 of them as Democratic leader. He was succeeded by Minority Leader Chuck Schumer (D-N.Y.), who said that he spoke to Reid’s family on Monday and that “it seems [Reid’s] operation went well.”