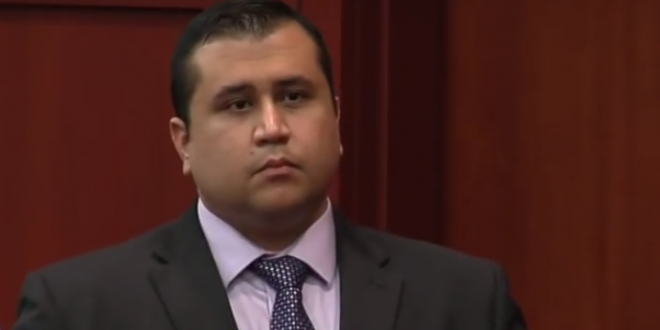 FLORIDA: George Zimmerman Gets Public Defender Because He’s Millions In Debt And Unemployed

A court allowed George Zimmerman to use a public defender in his alleged stalking case after he filed documents saying he’s $2.5 million in debt and has zero income. Zimmerman is facing stalking accusations in his latest legal woes since his 2013 acquittal in the shooting death of Trayvon Martin.

Details of his finances were filed in a Seminole County court to support his request for a public defender. In the documents, he lists that he’s unemployed and has $0 in assets including cash, bank accounts and equity on property.

Zimmerman is accused of repeatedly threatening and harassing Dennis Warren between December 16 and December 25 of last year, the sheriff’s office said.

George Zimmerman, who shot and killed unarmed teen Trayvon Martin in 2012, is $2.5 million in debt and has zero income, according to court documents.

He currently faces charges of stalking an investigator working on a documentary about Martin. pic.twitter.com/m2Fc19Eu62