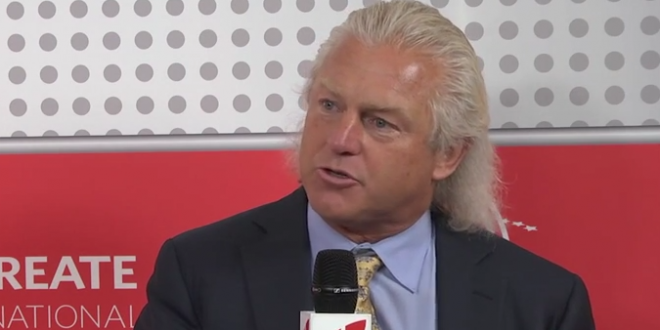 U.S. prosecutors filed a criminal charge Wednesday against the CEO of Bumble Bee Foods as part of an ongoing investigation into price fixing in the packaged seafood industry.

A grand jury in San Francisco indicted Christopher Lischewski on one count of price fixing, alleging that from November 2010 to December 2013 he conspired with others in the industry to eliminate competition by setting prices for canned tuna.