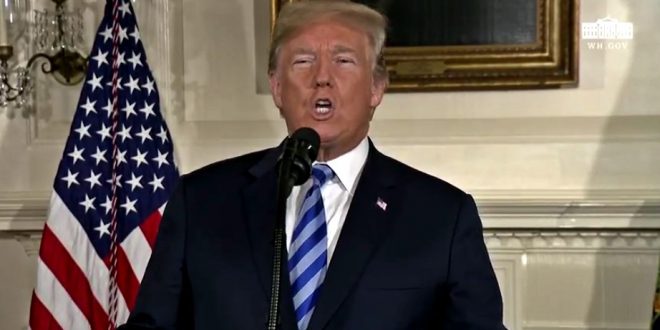 From Lucas Acosta at the Democratic National Committee:

I’m sure you saw the news yesterday that in ​multiple​ meetings President Trump asked Bill Gates the difference between HIV/AIDS and HPV. Seriously. Maybe Trump should ask some of his friends for some advice before he starts asking Bill Gates?

He could have easily started by asking members of the Presidential Advisory Council on HIV/AIDS, if he hadn’t fired them last Christmas via a FedEx’d letter after several members quit because Trump “doesn’t care” about the issue. Since dismantling the ​council, the White House has refused to answer when or if it would appoint new members — effectively disbanding it without actively eliminating it.

Or maybe, Trump could have asked HHS Secretary Alex Azar whose department and its newly created “Conscience and Religious Freedom Division” ​are actively working to give health care providers the ability to refuse treatment to people with HIV/AIDS if they have a “moral objection.” In addition, the program is estimated to cost taxpayers $300 million
​​
Or maybe, he could have asked Vice President Mike Pence whose dangerous record on HIV/AIDS has been documented over and over and over again.

This administration has left behind communities that need access to quality and affordable health care, treatment and most importantly a president who understands the difference between HIV and HPV.

Acost is LGBT Media director for the DNC. As far as I can tell, no such position exists within the RNC.

Previous Perkins: LGBT Activists Have Subpoenaed My Secret Anti-Trans Messages To Trump So Send Me Money
Next Newspaper Yanks Endorsement Of Judge Because He’ll Disinherit His Kids For Not Marrying White Christians