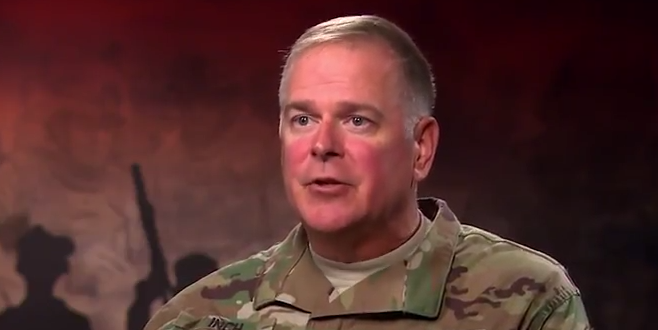 When Jared Kushner hosted a high-profile summit meeting on federal prison reform at the White House last Friday, some in attendance noticed that the man who was ostensibly in charge of the federal prison system, Mark S. Inch, a retired Army major general, was nowhere in sight.

Only Mr. Kushner and a few others knew that Mr. Inch, a genial former military police commander appointed to oversee the Federal Bureau of Prisons and its more than 180,000 inmates just nine months ago, had two days earlier submitted his resignation as the bureau’s director to Deputy Attorney General Rod J. Rosenstein.

Mr. Inch told Mr. Rosenstein he was tired of the administration flouting “departmental norms.” And he complained that Attorney General Jeff Sessions and, to a lesser extent, Mr. Kushner, the president’s son-in-law and senior adviser, had elbowed him out of major staffing, budget and policy decisions, according to three people with knowledge of the situation.

There’s more infighting and backstabbing at the link.