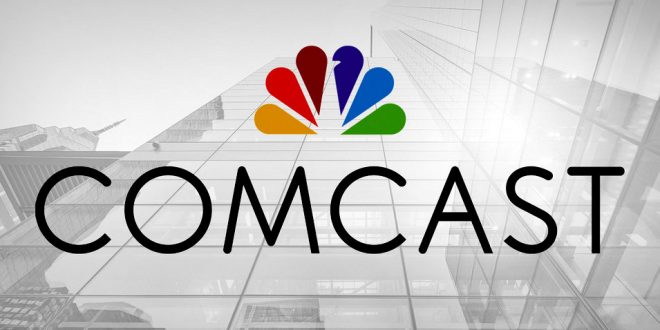 U.S. cable operator Comcast Corp is asking investment banks to increase a bridge financing facility by as much as $60 billion so it can make an all-cash offer for the media assets that Twenty-First Century Fox Inc has agreed to sell to Walt Disney Co for $52 billion, three people familiar with the matter said on Monday.

Comcast Chief Executive Brian Roberts only plans to proceed with the bid if a federal judge allows AT&T Inc’s planned $85 billion acquisition of Time Warner Inc to proceed, the sources said. The U.S. Department of Justice has opposed the AT&T-Time Warner deal over antitrust concerns, and a decision from U.S. District Court Judge Richard Leon is expected in June.

Late last year, Fox accepted a $52.4 billion deal with Disney, which included the sale of the 20th Century Fox movie and TV studio and all the international pay TV properties, including the stake in British broadcaster Sky, as well as a number of other assets.

The pact did not include Fox’s broadcasting network and stations, Fox News Channel, Fox Business Network, sports channels FS1, FS2 and the Big Ten Network, with those assets to be spun into a new company controlled by the Murdoch family if the deal with Disney was completed.