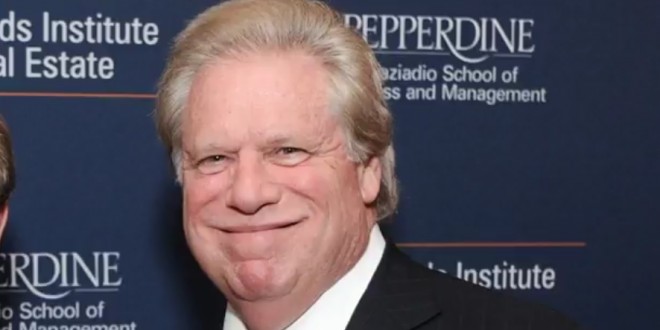 Monday, the Associated Press reported on the months-long 2017 lobbying effort carried out by Elliot Broidy and George Nader that brought the pair close to securing nearly $1 billion in contracts with the Saudis and the Emiratis in exchange for lobbying against their enemy, Qatar. Also during the pair’s lobbying blitz in the fall of 2017, Broidy’s company received its largest payouts to date from the federal government on contracts it had been seeking to secure for years, The Daily Beast has learned.

The company, a Virginia-based security firm called Circinus LLC, is owned by Broidy and has secured at least $800 million in foreign defense contracts since Trump took office. All of those payouts came after Broidy reportedly worked his contacts in D.C.—including Trump—to advocate for positions favorable to the countries that Circinus now lists as clients.

In addition to its newfound international fortune, Circinus received Defense Department payments totalling more than $4 million in August and September 2017, the largest in the company’s history, a review of available contracts found.

As you surely recall, Michael Cohen brokered a $1.6M payoff to a Playboy model that Broidy says he impregnated. After the hush money was revealed in April, Broidy resigned as the RNC’s deputy finance chair. Hit the link for much more.