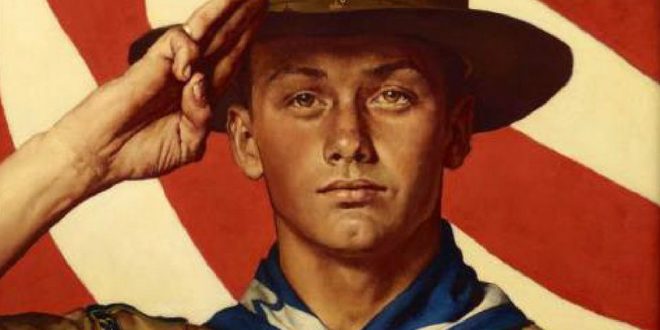 Boy Scouts To Drop “Boy” From Their Name

For 108 years, the Boy Scouts of America’s flagship program has been known simply as the Boy Scouts. With girls soon entering the ranks, the group says that iconic name will change. The organization on Wednesday announced a new name for its Boy Scouts program: Scouts BSA. The change will take effect next February.

Chief Scout Executive Mike Surbaugh said many possibilities were considered during lengthy and “incredibly fun” deliberations before the new name was chosen.

The Boy Scouts of America’s flagship program is dropping “boy” from the name and will start accepting girls next year. https://t.co/2w6toL7ZOQ

Dropping the BOY in Boy Scouts. The name will change to Scouts BSA. Now that the first girls are signing up for cub scouts, no “boy” or “girl” labels, as older girls are welcomed into scouts next year. @wsbtv pic.twitter.com/uPKA2zBEJ8