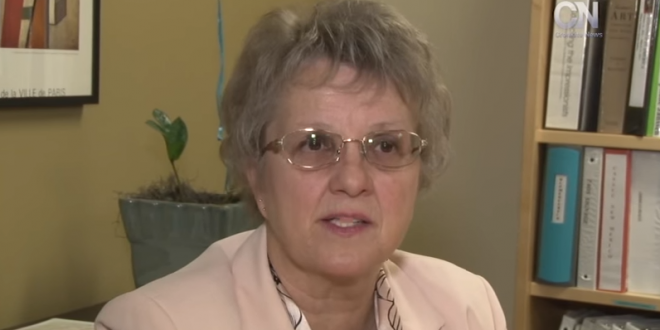 The Arizona Department of Education hopes to make changes to science standards, which will affect K-12 districts and charter schools. The changes include removing the word “evolution” in some areas and describing it as a “theory” in others. Some educators and scientists are outraged by the change.

In the draft, the word “evolution” is crossed out multiple times and replaced with different phrases which were in bold, underlined or written in the color green.

In one area of the draft focusing on life science essential standards for high school students, “evolution” is replaced with the words “biological diversity.” This section reads: “Obtain, evaluate, and communicate evidence that describes how inherited traits in a population can lead to evolution biological diversity.”

The National Center for Science Education and the Secular Coalition for Arizona oppose the change.