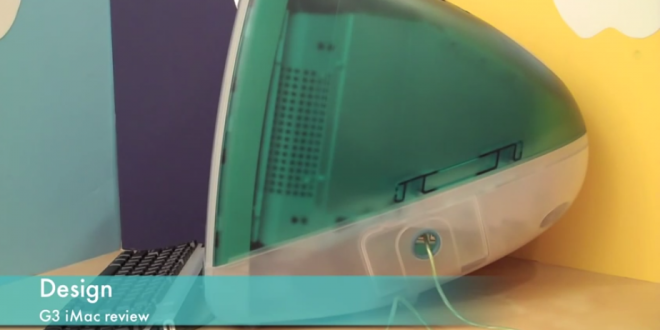 There are few individual computer models that have left a lasting mark on the industry, but you can definitely put the iMac on that list. Apple introduced its signature all-in-one desktop at a special event on May 6th, 1998, and it’s safe to say the system has had a lasting impact on technology at large.

At the same time, the iMac has also been a symbol of the cultural zeitgeist, including for Apple itself — it shows how the company evolved from an underdog in a Windows world to a behemoth focused more on phones than PCs. The iMac has had a long journey, but it’s worth following to see just how much the industry has changed in the past 20 years.

20 years ago today, Steve introduced the world to iMac. It set Apple on a new course and forever changed the way people look at computers. pic.twitter.com/GbKno7YBHl