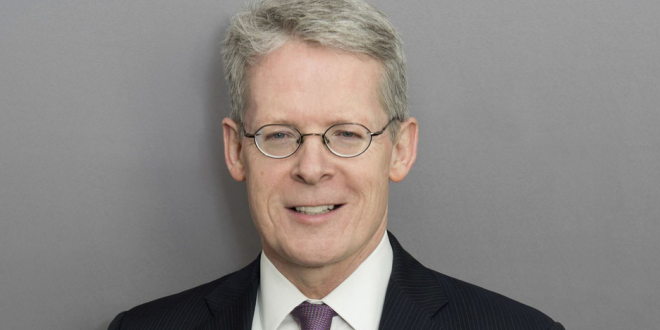 Emmet Flood, a White House lawyer handling the Russia investigation, was seen Thursday afternoon at a pair of classified meetings between members of Congress and senior Justice Department officials about the FBI’s tactics in the probe.

His attendance—along with the similarly brief attendance of Chief of Staff John Kelly—was a reversal from press secretary Sarah Huckabee Sanders’ previous claims that no White House staff would be present at the meetings. The White House and the Justice Department declined to comment.

“We want to see how the briefing went to today and how much we learned from it. If we learned a good deal from it, it will shorten that whole process considerably.”

Private attorney gets confidential DOJ briefing on an ongoing FBI investigation into his client’s actions.

Folks, that NEVER happens — or at least, it never happened until this president made the presidency above the law https://t.co/YZ3HSiJvl0

OF NOTE: Trump lawyer Emmett Flood also entered the Capitol with CoS Kelly. They were just spotted leaving the Senate SCIF area

Previous FLORIDA: George Zimmerman Gets Public Defender Because He’s Millions In Debt And Unemployed
Next Harvey Weinstein To Surrender On Sex Charges