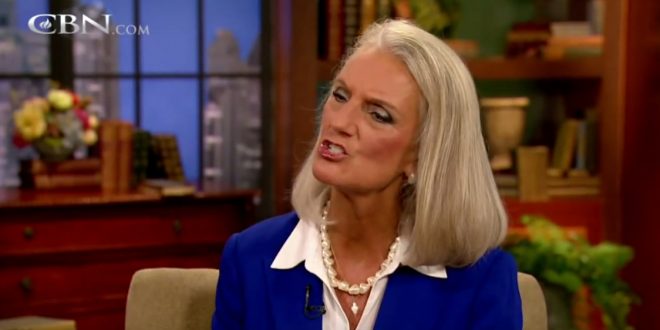 Anne Graham Lotz: My Father’s Death Might Be God’s “Shot Across The Bow” That Jesus Is About To Return

“Like Moses, my father also was a great liberator. He brought millions of people out of bondage to sin, and he has gotten us to the edge of the promised land – heaven. Then God called him home. Could it be that God is now going to bring Joshua to lead us into the promised land? To lead us to heaven? To take us home? And do you know what the New Testament name is for Joshua? It’s Jesus!

“I believe my father’s death may be a shot across the bow from heaven. Is God saying, ‘Wake up, church. Wake up, world. Wake up, Anne. Jesus is coming!’? Jesus said in Matthew 24:14 when the gospel is preached to the whole world—as it was during my father’s funeral service, as it is through churches, missionaries, ministries – then the end.” – Anne Graham Lotz, writing on her personal website.