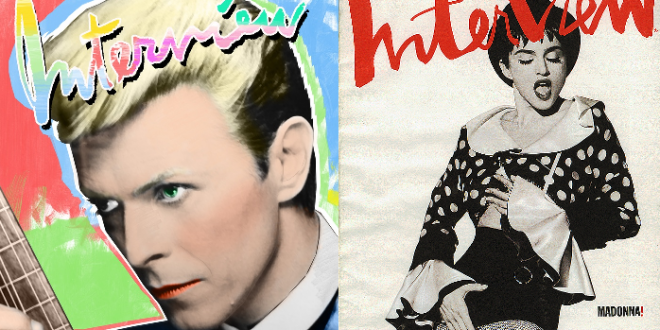 Interview magazine, the culture and arts publication founded by Andy Warhol in 1969, has folded, The Post has learned.

The glossy periodical owned by billionaire Peter Brant — which lately has been mired in legal spats with former employees, as well as a dispute with its former landlord — has filed for a Chapter 7 liquidation and is closing shop on Monday, a senior employee told The Post.

Calls to Interview went unanswered Monday. The magazine’s owner couldn’t immediately be reached for comment. The bad news got delivered to staff members at an “all-hands meeting” Monday morning, according to a source who was there.

At its height, Interview was nicknamed “The Crystal Ball of Pop” and virtually defined the eras of Manhattan as characterized first by Warhol’s factory of avant garde superstars and socialites, to the uptown decadence of Studio 54, and the downtown punk scene of CBGBs and the Mudd Club.

Warhol’s own interviews with people were invariably published in an intimate question and answer form with subjects encouraged to riff on the minutiae of their lives, such as what they had for breakfast.