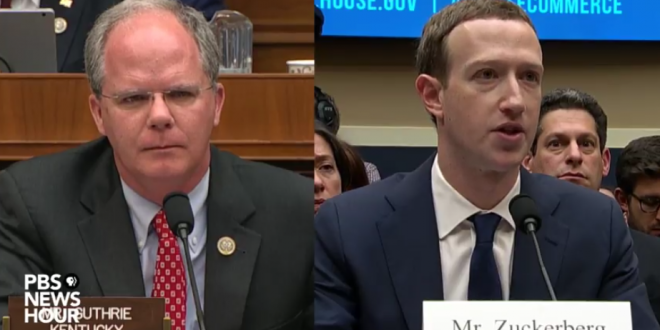 Zuckerberg: Cambridge Analytica Got My Own Data Too

Mark Zuckerberg says his data was exposed in the Cambridge Analytica leak. The Facebook CEO made the admission during questioning on Capitol Hill Wednesday. The hearing before the House Energy and Commerce Committee was his second appearance before lawmakers in as many days.