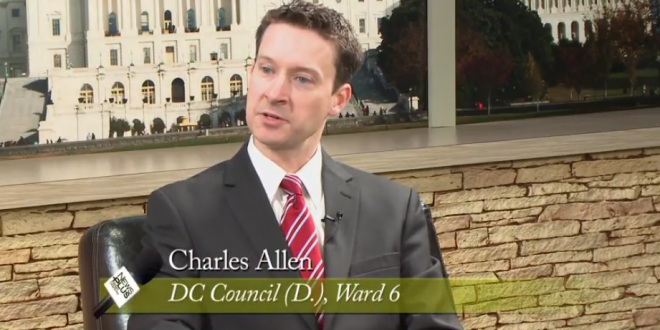 By the 2020 presidential election, 16 and 17-year-olds may be able to vote in the nation’s capital. Washington, D.C. may lower the voting age for federal and local elections to 16. The legislation was introduced last Tuesday by D.C. council member Charles Allen (D-Ward 6), who said he was inspired by the high schoolers that came to D.C. to protest at the March for our lives. Advocates of the measure say they have the support of seven of 13, a majority of D.C. Council members.

In 2013, Takoma Park, Md., allowed 16 and 17-year-olds to vote in local elections, and other cities, including Berkely, Calif., also extended voting rights. But while cities can only extend voting rights in municipal elections, the District of Columbia is treated a state in some cases, and can, therefore, change the voting age to allow 16 and 17-year-olds to vote for President of the United States in addition to local elections.

A public hearing will take place in June.