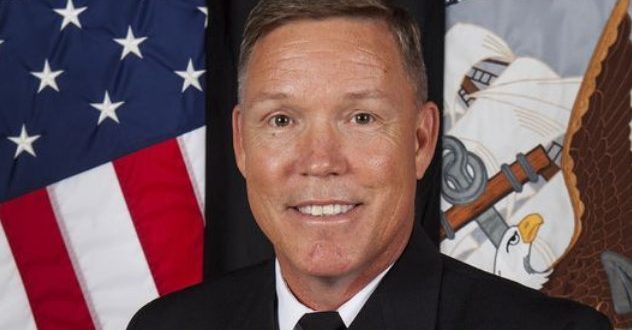 A Navy chaplain was fired last month from his post at a Marine Corps command after he was caught on video having sex with a woman at a pub in New Orleans, USA TODAY has learned. The Marines fired Navy Capt. Loften Thornton on March 20 for “loss of trust and confidence,” said Marine Lt. Col. Ted Wong, a spokesman for Marine Reserve. Thornton had been chaplain for Marine Forces Reserve based in New Orleans.

Wong declined to discuss what prompted the Marines to fire Thornton, a Navy chaplain since 1992. But two Defense officials confirmed that authorities were examining video that shows Thornton having sex with a woman at the Crown & Anchor Pub, a British-themed tavern west of the French Quarter. They were not authorized to speak on the record because the case is under investigation.