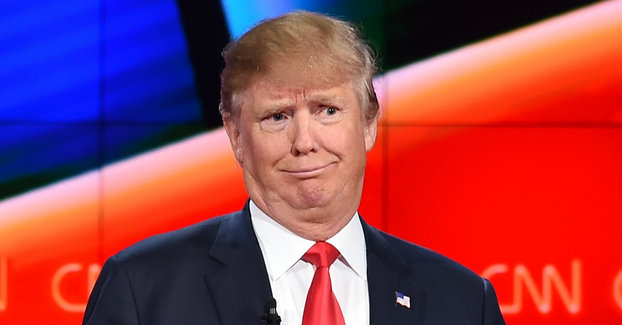 The month of March was unkind to President Donald Trump’s popularity among the voting public, with Morning Consult’s 50 state approval tracker showing the commander in chief reaching the lowest point of his presidency.

The new data — compiled from surveys conducted March 1 to March 31 among 97,693 registered voters in every state and Washington, D.C. — shows 41 percent of registered voters approving and 54 percent disapproving of Trump’s job performance, surpassing previous monthly lows from October and November, when 42 percent approved and 53 percent took the opposing view.

The new figures represent a 4 point net decline from February, when 43 percent approved and 52 percent disapproved of Trump. The changes were driven mainly by a loss of enthusiasm among the president’s independent and Republican supporters: Strong approval for Trump was down 2 points among GOP voters, to 45 percent, and 1 point among independents, to 13 percent.