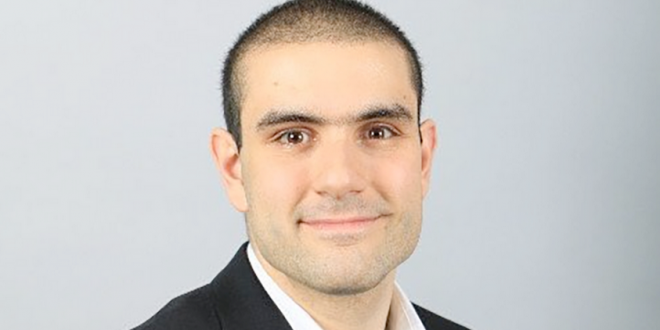 The young man who has been charged with the murder of 10 pedestrians and attempted murder of 13 others in a van attack in Toronto reportedly posted a Facebook status chock-full of slang coined by hyper-misogynistic men online and the extremists who attempt to court them.

The CBC and BuzzFeed have confirmed that the suspect had a message posted on his Facebook page that read: “Private (Recruit) Minassian Infantry 00010, wishing to speak to Sgt. 4chan please. C23249161. The Incel Rebellion has already begun! We will overthrow all the Chads and Stacys! All hail the Supreme Gentleman Elliot Rodger!”

An “incel” is a portmanteau of “involuntarily celibate” and came into wide recognition in 2014 after Elliot Rodger, 22, killed six and injured 14 in Isla Vista, California, before killing himself. In a manifesto, he said he needed to punish women for rejecting him and sexually active men for their success where he failed.

Within the incel subculture, “Chads” refer to the sexually successful men and “Stacys” to unattainable women.

At a press conference Tuesday, Sgt. Graham Gibson of the Toronto Police Service said the victims of the attack were “predominately female” and ranged in age from their mid-20s up to their 80s. Police said, however, that they don’t have any evidence the suspect specifically targeted women.

There’s more about the 4chan terms at the first link.