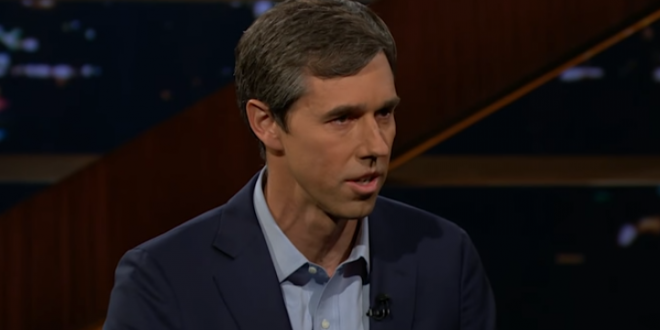 Support for each candidate is split along party lines, the poll found. Among Democrats, 87 percent said they support O’Rourke, while 88 percent of Republicans said they support Cruz. O’Rourke has drummed up significant momentum in his race to unseat Cruz and become Texas’ first Democratic senator in more than two decades.