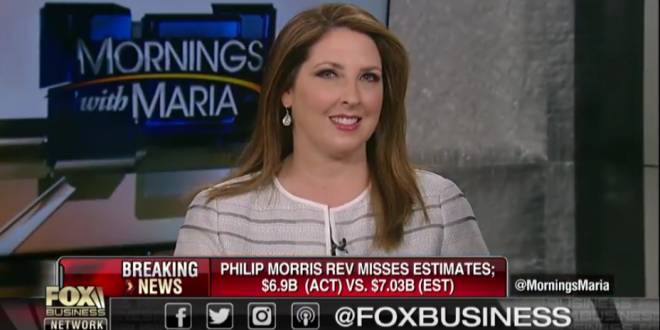 RNC On DNC’s Lawsuit: This Is Desperate Garbage

The Trump campaign has responded to the lawsuit filed by the DNC against the Trump campaign, Wikileaks, and Russia. In a Trump campaign press release, Trump campaign manager Brad Parscale said, “This is a sham lawsuit about a bogus Russian collusion claim filed by a desperate, dysfunctional, and nearly insolvent Democratic Party. With the Democrats’ conspiracy theories against the President’s campaign evaporating as quickly as the failing DNC’s fundraising, they’ve sunk to a new low to raise money, especially among small donors who have abandoned them.” And the head of the RNC, Ronna McDaniel, has also responded.

How would you describe the DNC and their last-ditch effort to revive the witch hunt with a lawsuit?
Sham, bogus, corrupt, desperate, frivolous…

The DNC’s move is nothing more than a desperate fundraising stunt from a party unable to acknowledge they lost the election. 1/2

This kind of garbage only serves to promote disproven conspiracy theories and fuels exactly what the Russians want – people to question the legitimacy of the most powerful democracy in the world. 2/2