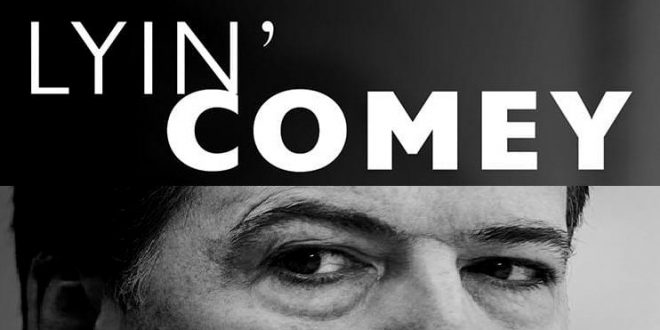 President Donald Trump’s allies are preparing an extensive campaign to fight back against James Comey’s publicity tour, trying to undermine the credibility of the former FBI director by reviving the blistering Democratic criticism of him before he was fired nearly a year ago.

The battle plan against Comey, obtained by CNN, calls for branding the nation’s former top law enforcement official as “Lyin’ Comey” through a website, digital advertising and talking points to be sent to Republicans across the country before his memoir is released next week. The White House signed off on the plan, which is being overseen by the Republican National Committee.

“Comey is a liar and a leaker and his misconduct led both Republicans and Democrats to call for his firing,” Republican chairwoman Ronna McDaniel said in a statement to CNN. “If Comey wants the spotlight back on him, we’ll make sure the American people understand why he has no one but himself to blame for his complete lack of credibility.”