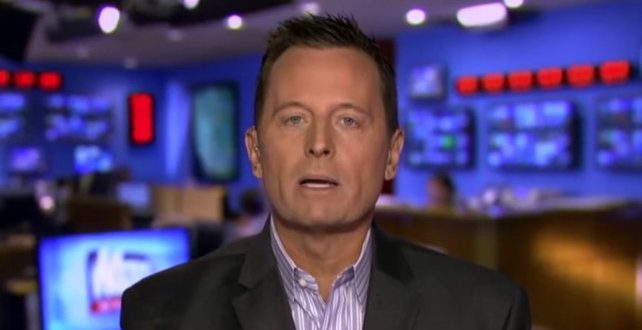 The U.S. Senate confirmed Richard Grenell on Thursday as U.S. ambassador to Germany, making him the most high-profile openly gay appointee in the Trump administration.

Grenell — who has faced Democratic opposition for months over mean tweets he made about the appearance of women and other comments downplaying the significance of Russia’s influence in the 2016 election — was confirmed by a largely party line vote of 56-42.

Both of the senators from Grenell’s home state of California — Sen. Kamala Harris and Dianne Feinstein — voted “no” on his confirmation.