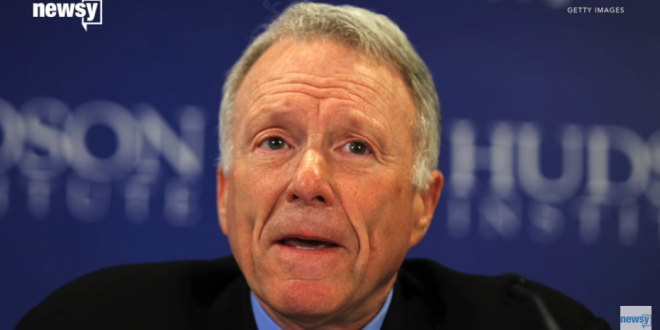 President Donald Trump plans to pardon I. Lewis “Scooter” Libby, a former top aide to Vice President Dick Cheney, according to a person familiar with the president’s decision. The person said the announcement could come as early as Friday. The person, who wasn’t authorized to discuss the decision ahead of its public announcement and demanded anonymity, said the pardon has been under consideration at the White House for months.

Libby, who served as Cheney’s chief of staff, was convicted in 2007 of perjury, obstruction of justice and lying to FBI investigators. The case stemmed from a probe into the leak of the covert identity of CIA officer Valerie Plame, though no one was charged for the leak. The Libby case has been criticized by conservatives, who argue he was the victim of an overly zealous and politically motivated prosecution by a special counsel.

President George W. Bush commuted Libby’s 30 month sentence in 2007. In his memoir, Bush wrote that Cheney “lashed out” at him privately for not granting Libby a full pardon.

Um…Scooter Libby is a proven LEAKER & LIAR who leaked CLASSIFIED information and was prosecuted. And you’re going to pardon him. 🤔 https://t.co/9xe1UVedNx

Also Pres Trump, poised to pardon Scooter Libby, convicted of lying to the FBI & obstruction of justice in investigation into the leak of identity of a former covert CIA operative. https://t.co/ZPip5fkIEt

In other news, proven leaker and liar Scooter Libby expected to be pardoned https://t.co/X07jsVbVQY