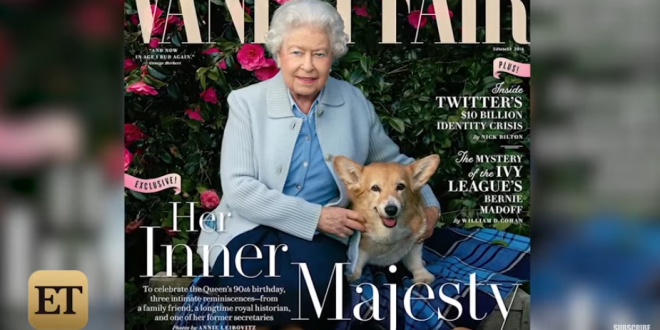 The Queen has reportedly been hit “extremely hard” by the loss of her corgi Willow who died on Sunday – ending Her Majesty’s close association with the breed dating back eight decades. The dog, which was 14th generation and descended from the Queen’s first dog Susan, was suffering from a cancer-related illness.

It is understood The Queen did not want Willow, who was almost 15, to suffer any further. As a descendant of Susan, who was an 18th birthday present when she was then Princess Elizabeth, Willow had a particularly close link with the Queen.

In 2015, the Queen decided to stop breeding Pembroke Welsh corgis over fears she might trip over and hurt herself over them. It was also reported that she didn’t want to leave any behind when she dies. During her time looking after them, she has had more than 30 corgis stemming from Susan’s puppies Sugar and Honey, who were born in 1949.