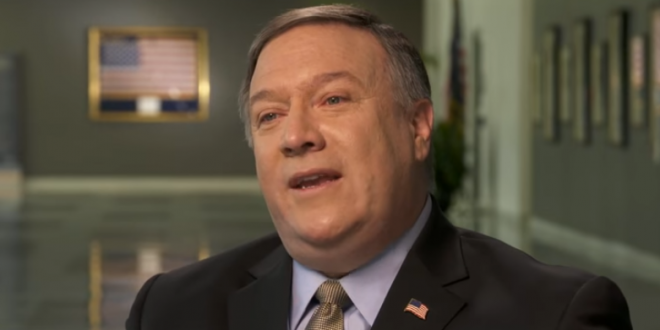 CIA Director Mike Pompeo is officially short of the votes needed to clear the Senate Foreign Relations Committee next week. Sen. Chris Coons (D-Del.) said Friday that “after carful consideration” he will oppose Pompeo’s nomination to lead the State Department.

“I remain concerned that Director Pompeo will not challenge the President in critical moments,” he said in a statement. “On vital decisions facing our country, Director Pompeo seems less concerned with rule of law and partnership with our allies and more inclined to emphasize unilateral action and the use of force,” he added.

With GOP Sen. Rand Paul (Ky.) opposed to the nomination, Trump’s pick needed to pick up at least one Democrat to be able to win over a majority of the Foreign Relations Committee.

Pompeo would likely win confirmation in a full Senate vote and there are mechanisms to bypass the committee. Chairman Bob Corker could forward the nomination with an “unfavorable” recommendation or McConnell could try to discharge the issue from the committee, which would require 60 votes. Democrats would likely filibuster any such attempt by McConnell.