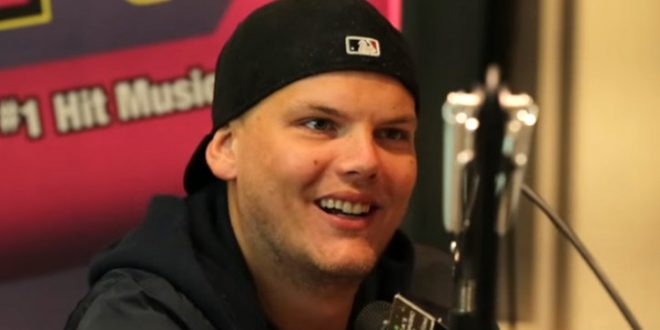 Swedish DJ Avicii, real name Tim Bergling, died at age 28 on Friday, April 20, his publicist confirmed. “It is with profound sorrow that we announce the loss of Tim Bergling, also known as Avicii,” his publicist Diana Baron said in a statement. “He was found dead in Muscat, Oman this Friday afternoon local time, April 20th. The family is devastated and we ask everyone to please respect their need for privacy in this difficult time. No further statements will be given.”

Bergling was born in Stockholm on Sept. 8, 1989. He began DJing as a teenager and released his first single in 2007. He released a large number of singles and remixes in the following years and rapidly built a reputation as a live act. He broke through with his 2010 hit “Seek Bromance,” which charted in several European countries; he signed a publishing deal with EMI the same year. He explained his chosen DJ name as “the lowest level of Buddhist hell,” chosen because his real name was already being used by another Tim Bergling on MySpace.

His 2011 single “Levels,” which was later nominated for a Grammy Award, vaulted him into the mainstream, charting in multiple European countries and topping the chart in his native Sweden. “Sunshine,” his 2012 collaboration with David Guetta, was nominated for a Grammy for Best Dance Recording. In September of that year, he became the first DJ to headline New York’s prestigious Radio City Music Hall; at those two shows, he previewed a new song with Mike Posner called titled “Stay with You.”

Avicii announced his retirement from public performances in 2016 due to declining health, but did release an EP last year. His cause of death has not been officially disclosed, although last year he was hospitalized for pancreatitis.

In his short career Avicii landed dozens of platinum awards, with his single Wake Me Up going sextuple platinum in the US alone. His videos have billions of views on YouTube.