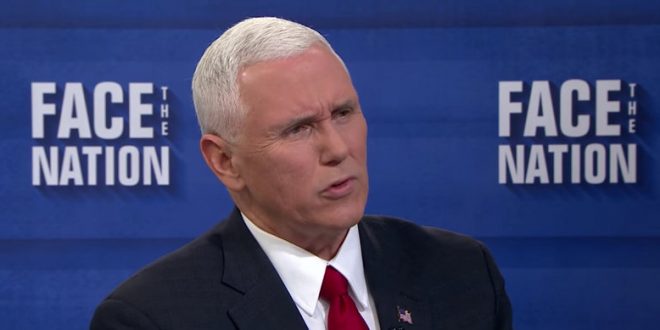 Jon Lerner was about to become national security advisor to Vice President Mike Pence until he suddenly withdrew his acceptance of the position amid reports of tensions in the White House over the appointment. Lerner, who turns 50 this year, currently serves as deputy at the United Nations to the U.S. ambassador Nikki Haley, who he had helped in 2011 to secure the state governorship in South Carolina. Pence’s office released a statement confirming that Lerner had withdrawn from the role, and said the vice president holds him “the highest regard,” reported CNN.

Trump was furious when he learned Pence was bringing on Nikki Haley’s deputy Jon Lerner, according to three sources familiar with the events. The President believed Lerner was a card-carrying member of the “Never Trump” movement because Lerner crafted brutal attack ads for Club for Growth’s multimillion-dollar anti-Trump blitz during the Republican primaries. “Why would Mike do that?” Trump wondered aloud about Pence’s decision, according to two sources briefed on the President’s private conversations. Trump told Kelly to get rid of Lerner. On Friday, as turmoil unfolded, Pence’s team was on the plane to Peru.