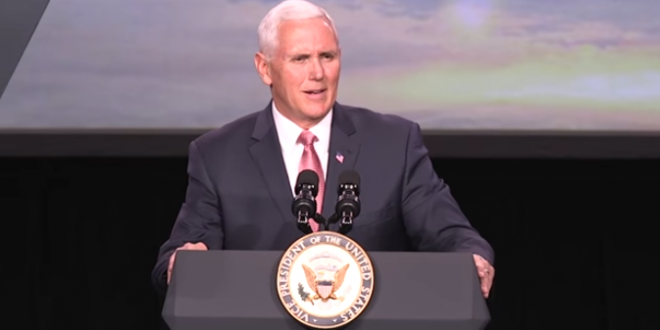 Vice President Mike Pence is racking up the travel miles. After a quick day trip on Wednesday to Mar-a-Lago for meetings with President Donald Trump and Japanese Prime Minister Shinzo Abe, Pence will return to crisscrossing the country for political events aimed at staving off a Democratic wave in the 2018 midterm elections, according to his office.

He will travel to Greensboro, North Carolina on Friday to hold a campaign event with Rep. Mark Walker who, as chair of the conservative Republican Study Committee, holds a post Pence once occupied.

That weekend, Pence will travel to California and hold a Los Angeles fundraiser on Monday, April 30, with House Majority Leader Kevin McCarthy for Protect the House, the pair’s joint-fundraising committee