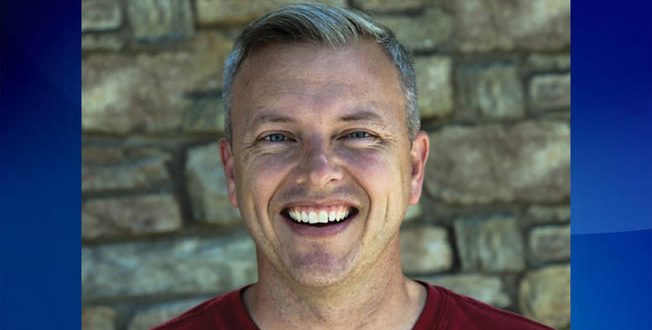 A former pastor at a Carlsbad church who pleaded guilty to repeatedly molesting a child over the course of nearly two years was sentenced to 15 years in prison Wednesday. Prosecutors said the man, who was a pastor at the North Coast Calvary Chapel at the time of his arrest, only turned himself in because his wife caught him abusing the young girl.

Matthew Tague, 44, was arrested on May 31, on 14 counts of lewd and lascivious acts on one minor victim. According to SDSO investigators, Tague’s victim was allegedly molested by force multiple times. North Coast Calvary Chapel terminated Tague following the arrest.

Tague’s wife, Kelli Tague asked the judge to allow her husband and the girl to communicate with each other after he goes to prison. The judge issued an order to allow it, over the prosecutor’s objection.

The child was born with fetal alcohol syndrome, which made her more vulnerable to abuse and less likely to tell anyone, Lavermicocca said. She said the girl has an emotional maturity about three years younger than her age.

The couple has six children, three of whom are adopted, and it appears that victim is one of the adopted children.