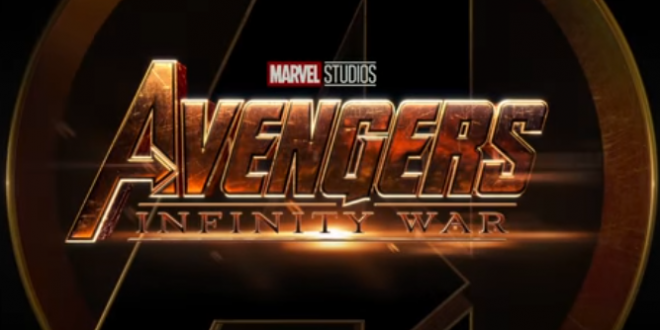 A man began shouting about God and jumped from his theater seat at the end of “Avengers: Infinity War” Thursday night at the Harkins Mountain Grove 16 in Redlands – leading to erroneous reports about shots fired, police said.

“As soon as the movie was over, this guy starts yelling, preaching and talking about repenting from our sins,” said Susie Arias of Highland, who was at the theater at 27481 San Bernardino Ave. Arias said she watched people leap over the railing of the upper seats of the auditorium in an attempt to escape.

During the confusion, several people tried to escape the screening room, including one woman who jumped over the railing to the ground 20 feet below, officials said. She was trampled by several people scrambling out of the theater and had to be taken to an area hospital.

Officers detained a man, later identified as Michael Ray Webber, 29, and learned he had stood up at the end of the Marvel film screening, threw his hands up and started shouting about God, officials said, and jumped.

Webber told officers he was not under the influence and he said he preaches about God all the time at the end of movies. He said he specifically held up his hands so that people would see that he was not armed, police said.

Webber’s home was searched and he was charged with “using offensive language likely to cause a violent reaction.”

Redlands is near San Bernardino, where 14 people were murdered and 22 were seriously injured in 2015 in a mass shooting committed by a couple from Redlands.