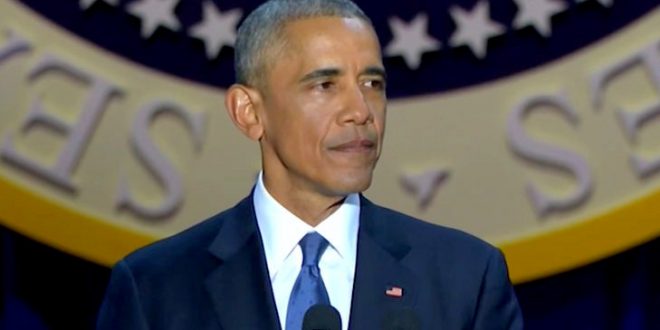 Seared by memories of seeing their friends murdered at a place they believed to be safe, these young leaders don’t intimidate easily. They see the NRA and its allies—whether mealymouthed politicians or mendacious commentators peddling conspiracy theories—as mere shills for those who make money selling weapons of war to whoever can pay. They’re as comfortable speaking truth to power as they are dismissive of platitudes and punditry. And they live to mobilize their peers.

Already, they’ve had some success persuading statehouses and some of the biggest gun retailers to change. Now it gets harder. A Republican Congress remains unmoved. NRA scare tactics still sway much of the country. Progress will be slow and frustrating.

But by bearing witness to carnage, by asking tough questions and demanding real answers, the Parkland students are shaking us out of our complacency. The NRA’s favored candidates are starting to fear they might lose. Law-abiding gun owners are starting to speak out. As these young leaders make common cause with African Americans and Latinos—the disproportionate victims of gun violence—and reach voting age, the possibilities of meaningful change will steadily grow.

Former President Obama: The students of Parkland “are shaking us out of our complacency” https://t.co/LAMTGWMIHj pic.twitter.com/krIgEGHiai

Barack Obama wrote a profile about the Parkland students for TIME’s list of the 100 most influential people of 2018:

“Our history is defined by the youthful push to make America more just, more compassionate, more equal under the law.”