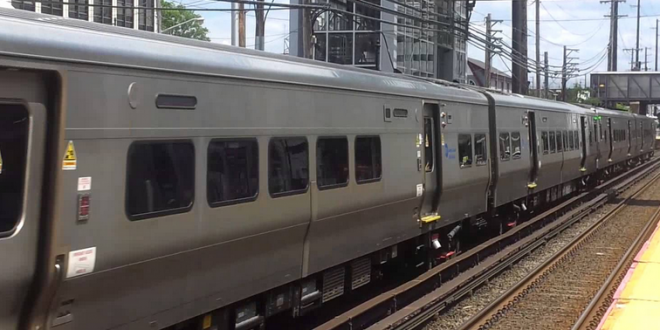 The number of “supercommuters” in the country is on the rise — and more than 600,000 live in metropolitan New York. Unlike typical commuters, who take about 26 minutes to get to work, according to the Census Bureau, supercommuters spend 90 minutes or more each way on their daily trek.

Between 2005 and 2016, the ranks of supercommuters increased by 15.9 percent — meaning there are now 4 million nationwide, according to an analysis of census data by Apartment List, an online real estate marketplace.

The Big Apple has the fourth-largest share of supercommuters in the country with 6.7 percent, and has the most overall at 616,789. Supercommuters tend to live in pricey cities with strong economies, where higher rents are forcing people to move farther away from work.

Two Central Valley communities on the outskirts of the Bay Area lead the nation in so-called “super commuters,” those who travel 90 minutes or more to work.

According to an analysis of census data, 10 percent of workers living in the Stockton area endure such commutes, the highest percentage in the nation. Nearby Modesto is tied for second on the list, with 7.3 percent of commuters taking at least an hour-and-a-half to get to work.

Super commuting has gone up in the Bay Area as well. San Francisco is 6th on the list, with 4.8 percent of commuters (about 104,000 people) enduring long trips to the office. The share of local super commuters has more than doubled since 2005, when only 2.3 percent of workers had commutes of 90 minutes or more.