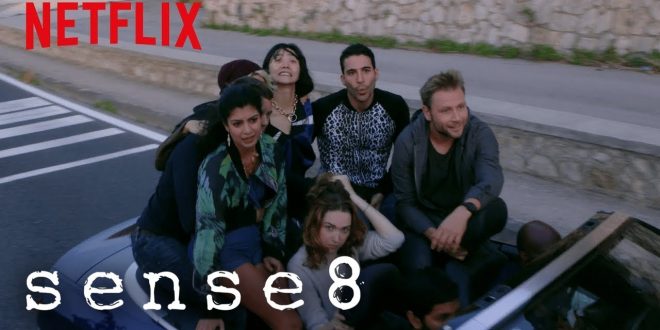 Netflix will release its two-hour series finale of Sense8 on June 8, the company said Tuesday. “Personal lives are pushed aside as the cluster, their sidekicks, and some unexpected allies band together for a rescue mission and BPO take-down in order to protect the future of all Sensates,” according to Netflix’s description.

The sci-fi series from J. Michael Straczynski and the Wachowskis was canceled last year amid reports that it cost about $9 million an episode to produce. But fan letter-writing and petition campaigns prodded Netflix to greenlight a two-hour finale for the show.