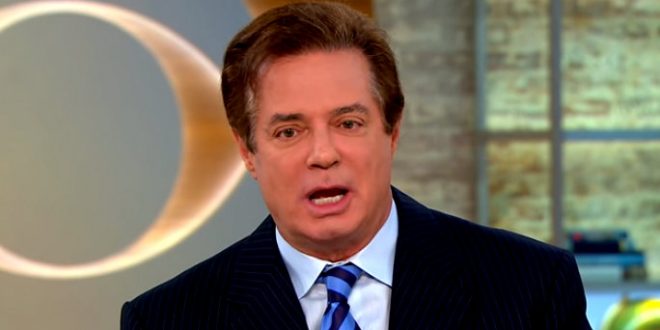 Special Counsel Robert Mueller is moving to subpoena 35 witnesses to testify in the case against former Trump campaign chairman Paul Manafort, Fox News has learned. Mueller’s team made its request to the clerk of the U.S. District Court for the Eastern District in Virginia on April 6.

“It is respectfully requested that the Clerk of said Court issue subpoenas as indicated below for appearance before said Court at Alexandria, Virginia, in the United States District Court at 10:00 o’clock a.m., on the 10th day of July, 2018, then and there to testify on behalf of the United States,” the request, obtained and reviewed by Fox News, read.