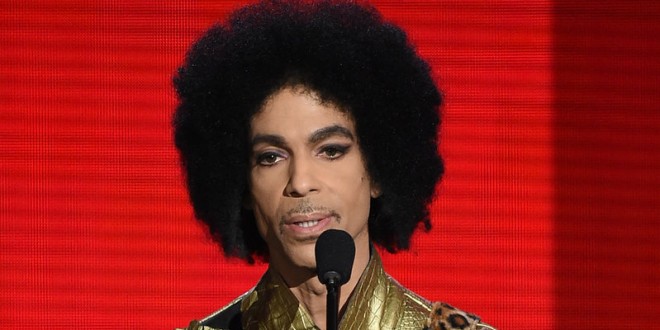 MINNESOTA: No Criminal Charges In Death Of Prince

Carver County Attorney Mark Metz announced Thursday that he was closing the investigation into the death of musician Prince Rogers Nelson without issuing any criminal charges.

Metz said county, state and federal investigators undertook an “extensive, painstaking and thorough” investigation but were unable to determine who provided Prince the fentanyl painkillers, disguised as counterfeit Percocet tablets, that killed the megastar on April 21, 2016.

Metz said there was no evidence that Prince or his associates knew that Prince had taken counterfeit pills, or that anyone had conspired to kill him. “The bottom line is that we simply do not have sufficient evidence to charge anyone with a crime related to Prince’s death,” Metz said.

However, a Minnesota doctor, Michael Schulenberg, who had treated Prince twice not long before his death, has agreed to pay $30,000 to settle a federal civil violation for an illegal prescription, his lawyer, Amy Conners, said on Thursday.

In a search warrant last year, investigators said that Dr. Schulenberg had told them he had prescribed an opiate painkiller to the singer in someone else’s name — Kirk Johnson, Prince’s longtime friend, bodyguard and sometime drummer — to protect Prince’s privacy.

Dr. Schulenberg admitted no liability as part of the settlement and has maintained he did not prescribe drugs to anyone with the intention they be redirected to Prince.