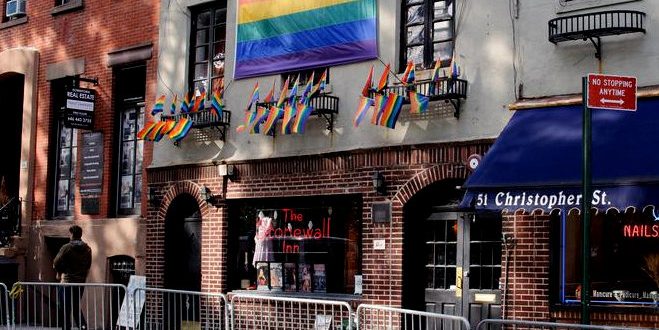 Bay State schools will be able to try a new curriculum with LGBTQ-themed history, English and health this fall that proponents say is an effort to help all students see themselves reflected in classrooms. The curriculum, developed by a team of teachers with Massachusetts Safe Schools Program for LGBTQ Students and the Massachusetts Commission on LGBTQ Youth, will be released this summer.

It will feature lessons on the 1969 Stonewall Riots and writings by gay and lesbian authors such as Langston Hughes and Willa Cather. It will also feature lessons like how Nick Carraway’s love for Jay Gatsby may have influenced themes in “The Great Gatsby.”

The units won’t be required — all curricular decisions are made at the local level ­— but they’ll be available as a resource to districts, said Jacqueline Reis, state education department spokeswoman. Boston high schools will be among the first to use the curriculum and have already begun training teachers on how to support students who are coming out or who may be struggling with acceptance at home and from their peers. The Boston Teachers Union has already worked to staff schools to help LGBTQ students.