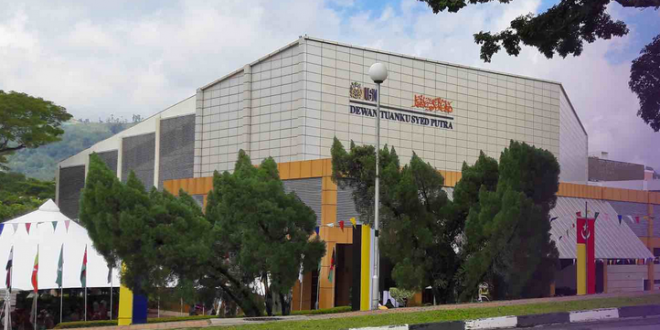 A contest at a leading Malaysian university seeking ideas to “convert” gay students sparked anger Wednesday, with activists warning it could drive people in the Muslim-majority country to suicide. It was the latest example of what rights groups say is growing intolerance towards Malaysia’s gay community as religious fundamentalism increases, eroding the multi-ethnic country’s traditionally moderate Islam.

The contest organised by the Muslim Students Association at publicly-owned Universiti Sains Malaysia (USM) called for participants to create posters as part of a campaign called “Back to Nature.” Amirah Sulaiman, a 22-year-old association member, told AFP the programme was a “soft approach” to return members of the lesbian, gay, bisexual and transgender (LGBT) community to the “natural path.” “We will work hard to convert them,” she said. “LGBT is like smoking – it is bad for health.”

It’s a “pattern of conversation” that 21-year-old English major at the university Ernest Mah, knows all too well. The forum was organised by the Muslim Students’ Association with the formal approval of the university. The country’s Ministry of Higher Education logo could be seen on the event posters.

One of the forum organisers Abdul Hadi Radzi explained that the goal of the March 24 event was to “menyantuni LGBT”, which translates to “reach out to LGBT”. Society is increasingly accepting homosexuality and gender expression in Malay society, he said, thus the reason for holding the forum.

Other posters stated: “God condemns whoever practices sexuality” and “Help the LGBT groups. Do something according to your mind not your soul, because the soul comes with desires, and desires will lead you to evil”.

Punishments can include up to 20 years in prison and public floggings, although prosecutions are reportedly rare.

Under the rules of Malaysia’s film board, gay characters are not permitted to appear in movies unless they “repent” or are murdered.